The Albany Park community is a melting pot of culture in Chicago. As one of the city’s most diverse neighborhoods, students served by the Chicago Public Schools system speak more than 40 languages in the classroom. Originally settled in 1893, streetcars helped aid the neighborhood’s growth and development just three years later.

Its massive support of public transit is aided by Brown and Blue Line Stations throughout the community. Residents adore its many bus stops as well as proximity to Interstate 94. You can pretty much find any type of cuisine in Albany Park – no passport needed since it is right in your own backyard! You’ll also find many community gardens and recreational parks for your enjoyment. 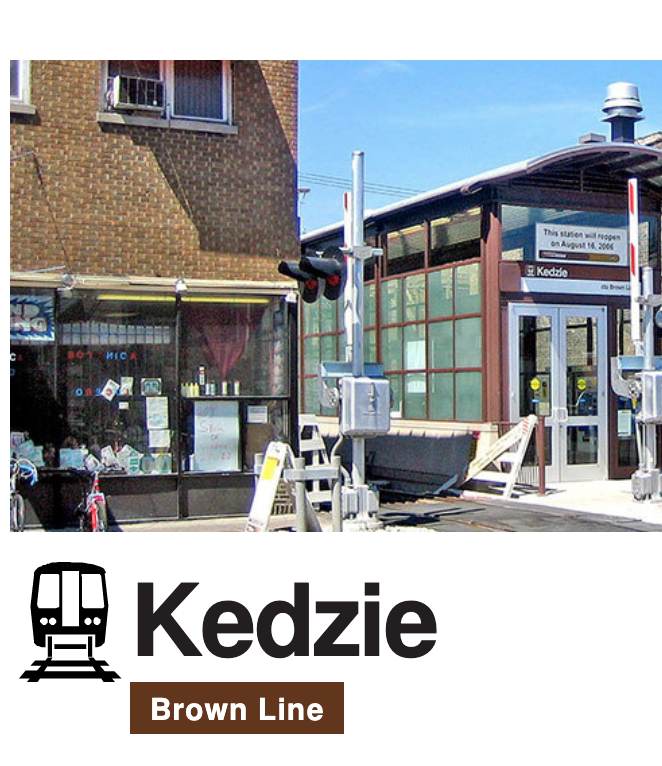