Humboldt Park was the neighborhood I instantly gravitated to entering my teens. A community and culture I identified with instantly upon meeting.

Humboldt Park was named after Alexander von Humboldt (1769–1859), a German naturalist and geographer famed for his five-volume work Cosmos: Draft of a Physical Description of the World. Chicago annexed most of the neighborhood in 1869, the year the park was laid out. Because the area lay just beyond the city’s fire code jurisdiction, as set out after the 1871 fire, this made low cost construction possible.

Today, Humboldt Park remains a warm yet vibrant community welcoming neighbors from all contexts and cultures which makes it so inviting for anyone. HP still holds their annual  Fiestas Puertorriquenas. The parade, named The People’s Parade, takes place along Division Street between Western Avenue and California Avenue. The park is transformed into a party, entertained with top live performers of salsa, merengue, bomba, plena, reggaeton  and other Puerto Rican and related Afro-Caribbean music. There is a carnival with amusement rides and Puerto Rican food: arroz con gandules, pollo guisado, pinchos, mofongo, and alcapurrias (just to name a few of the foods). Vendor booths cook and sell the food as well as deejays playing traditional and new Chicago house music with Spanish vocals. This summer I highly recommend a visit to Humboldt Park and take in the culture and that it offers. 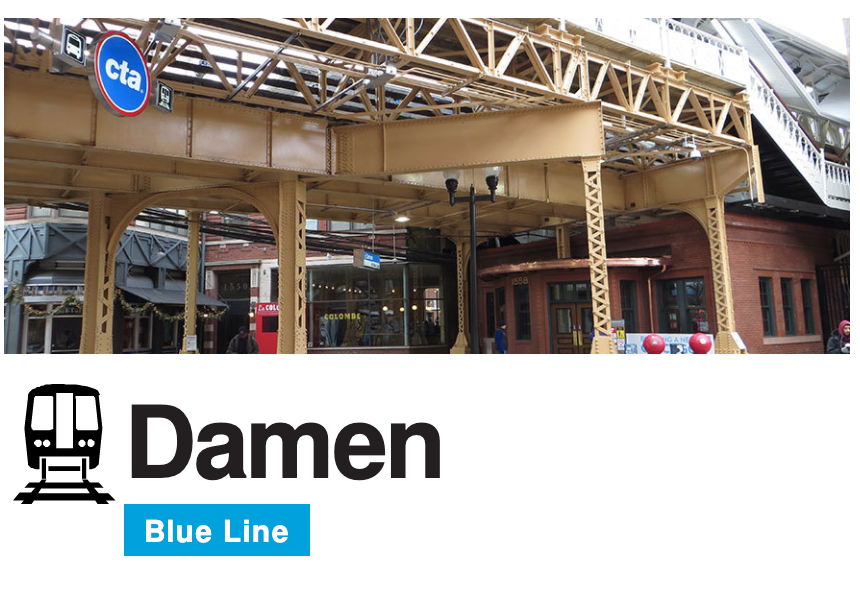