Logan Square is named for General John A. Logan, an American soldier and political leader. Originally LS was bordered by Jefferson, Avondale and Maplewood neighborhoods and was developed by early settlers like Martin Kimbell, who Kimball Ave was named after. Many of its early residents were English or Scandinavian origin, mostly Norwegians and Danes, along with both a significant Polish and Jewish population that followed. In 1889 this area was annexed into the City of Chicago and renamed Logan Square.
Today, Logan Square is one of the 77 communities in the city of Chicago and is the home to a very diverse population including Latinos from Mexico, Puerto Rico and Eastern Europeans mostly from Poland. You will find restaurants, cafes, delis with its unique and distinct flavors. Logan Square is surrounded by neighboring communities such as Avondale, Belmont Gardens, Humboldt Park and Hermosa Park. 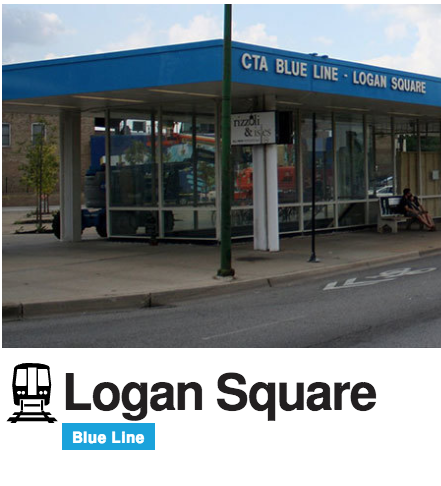