Chicago’s northernmost neighborhood is also one of the most popular. Rogers Park extends along Lake Michigan, providing gorgeous beaches and park space for residents to enjoy. Stroll around this dynamic neighborhood and you’ll likely hear several languages — it is estimated that at least 40 different languages are spoken in Rogers Park. Part of the reason for that is its university — Loyola University Chicago, established in 1870 as a private Catholic university, is located in the southeast section of Rogers Park. Northwestern University, located just two miles north of the neighborhood, also draws new residents to Rogers Park. This private research university is considered one of the best in the nation and ranked as the 20th best university in the world in 2017. 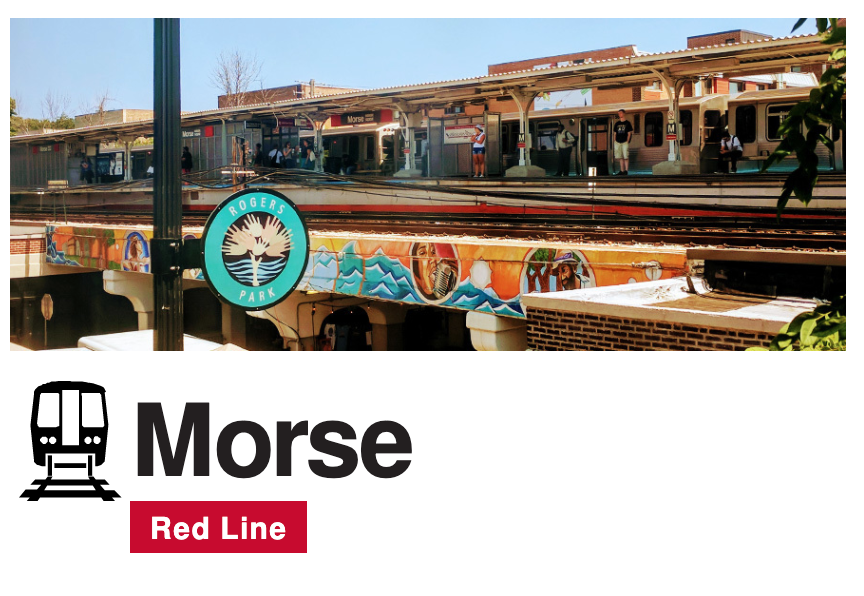